Avengers: Infinity War’s best meme is also its most spoilery 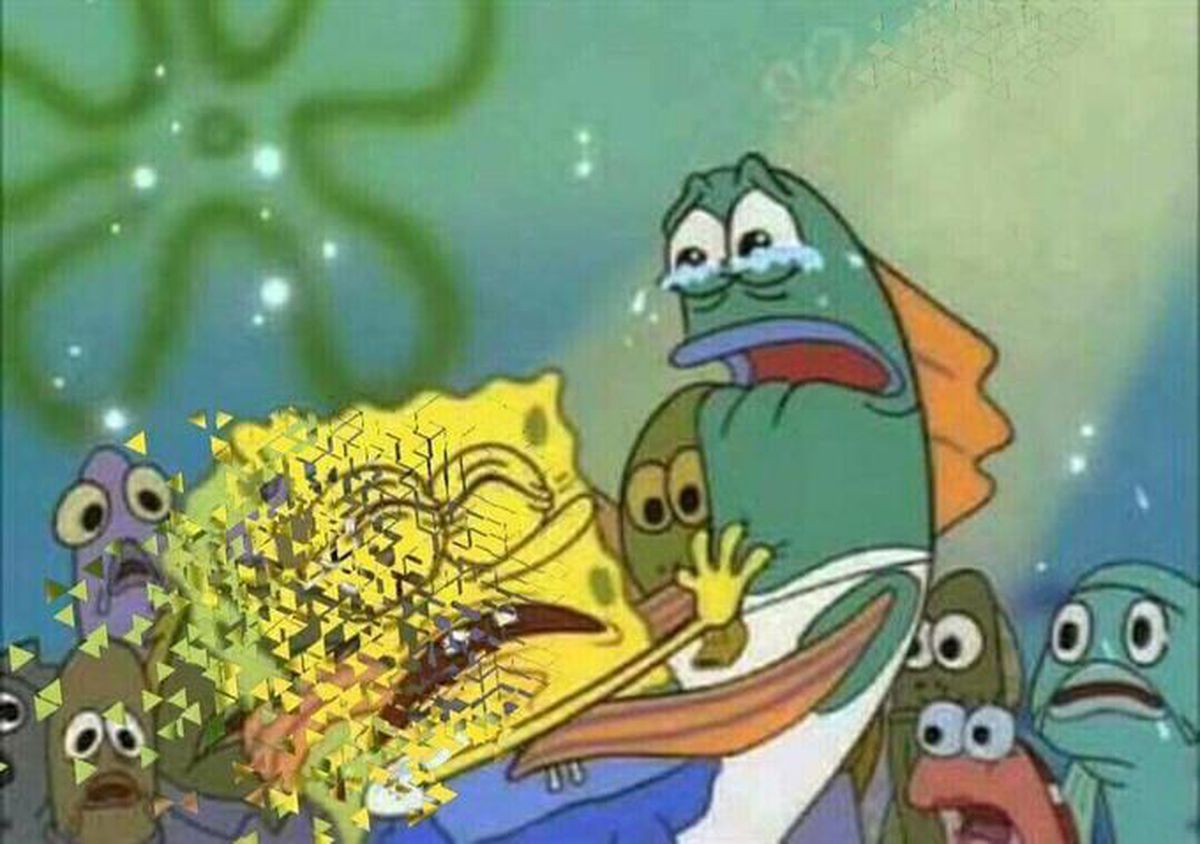 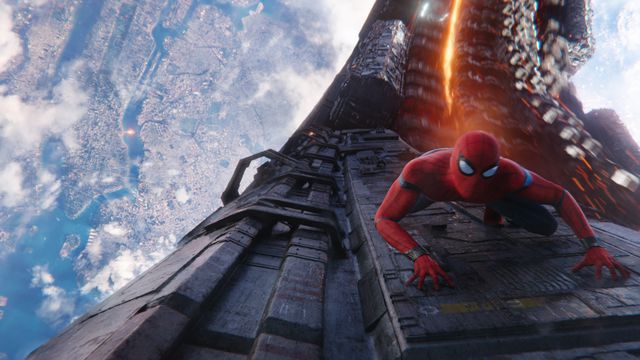 It took about 20 minutes for miscellaneous Avengers: Infinity War memes to start circulating once the film opened to the public.

The best meme, however, didn’t really become a thing until late opening weekend, and it continues to make the rounds on Twitter, Tumblr and Reddit. It’s a brilliant joke, but there’s one glaring problem with it: It’s based entirely on Infinity War’s biggest spoiler.

The meme is based on the film’s devastating climax: Superhero bodies fade into dust after Thanos’ snaps his fingers, their bodies breaking apart piece-by-piece until there’s nothing left. It takes a few seconds for them to fade away completely, and the CGI effect used to illustrate the transformation is a little cheesy — like old-school technology used in a ’90s movie to demonstrate a computer glitch.

Here’s an example of the meme, based on The Simpsons’ “Steamed Hams” joke, to help you visualize it:

Your fists will never reach me. Face me when you become stronger, until then farewell pic.twitter.com/NpOy3AtE11

The meme has since found a new life after Infinity War, with the first one based on the film appearing April 29 on a Facebook group called 8memes. It’s a version of the Disintegration Effect that features SpongeBob SquarePants, as another fish looks down at him tearfully while SpongeBob fades away.

Since then, other examples incorporate characters from animated movies, athletes and even the Windows 95 logo, which is impossible to look at now without just seeing the Disintegration Meme.

Bill Gates: What just happened? What has Thanos done?

But part of what makes the meme good is also what makes it hard for non-viewers to enjoy: It effectively spoils the movie’s most emotional moment for people. That this Infinity War joke has spread around so quickly is proof that it’s getting much more difficult to participate in online culture without being spoiled on massive entertainment events. There are ways to get around it — certain browser extension blockers and muted terms can help — but it’s not perfect. Memes used to take time to break into the general consciousness; now they’re instantaneously viral, built on meme farms and blasted to millions of people through social media.

This is the funniest Avengers: Infinity War meme right now, but it’s also a double-edged sword for anyone who’s still waiting to watch the movie.