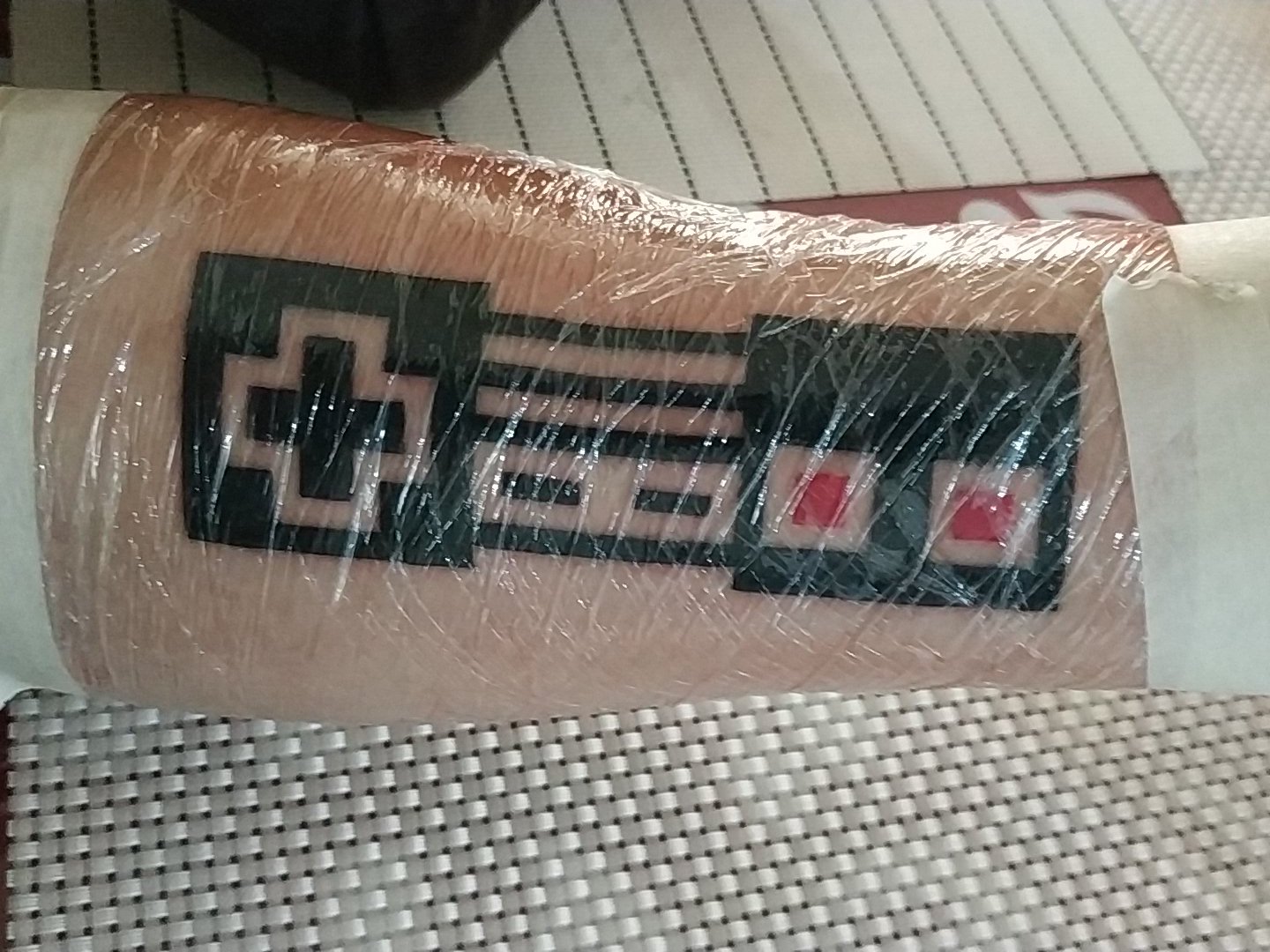 Every since Apple started making a fuss about ARKit, we’ve kept our eyes peeled for interesting uses of augmented reality and so far, not that many have materialized. The top three for us so far (in no particular oder) would have to be the collaborative multiplayer AR mode in The Sims, the Guns of Boom AR spectator mode, and an AR escape room. Well, we can now throw one more use case of augmented reality into the pile that, at minimum, is incredibly amusing: Using a tattoo as a controller and anchor point for a stripped down augmented reality version of Sonic the Hedgehog. This all comes from the Twitter feed of Olo Sabandija,. who started things off by getting an oddly blocky tattoo:

…Which when paired with an app he made works like this:

Ok, I hope *now* you agree that my tattoo kicks ass pic.twitter.com/Q28iCBjWT3

And here’s a direct screen capture of what it looks like on a smartphone:

Here’s a direct from the screen version of my AR tat pic.twitter.com/CuIYaDZT6m

What will the internet think of next? Anyway, if you want to see how an AR tattoo might look on you, check out the Inkhunter app which does an AR overlay of a tattoo on your arm. Me? I’m not a tattoo guy, I’ve gone 35 years without one, which … might be the perfect time to get a tattoo now that I think about it.