Chilling Adventures of Sabrina returns in the spring 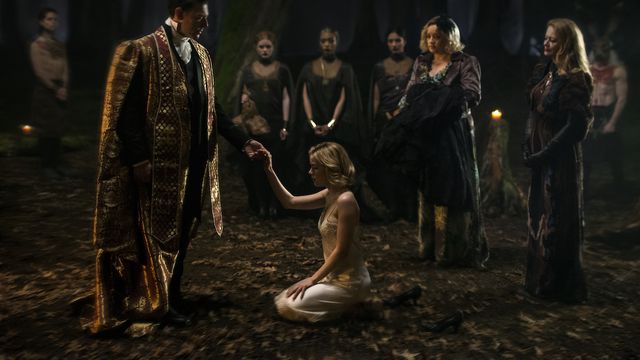 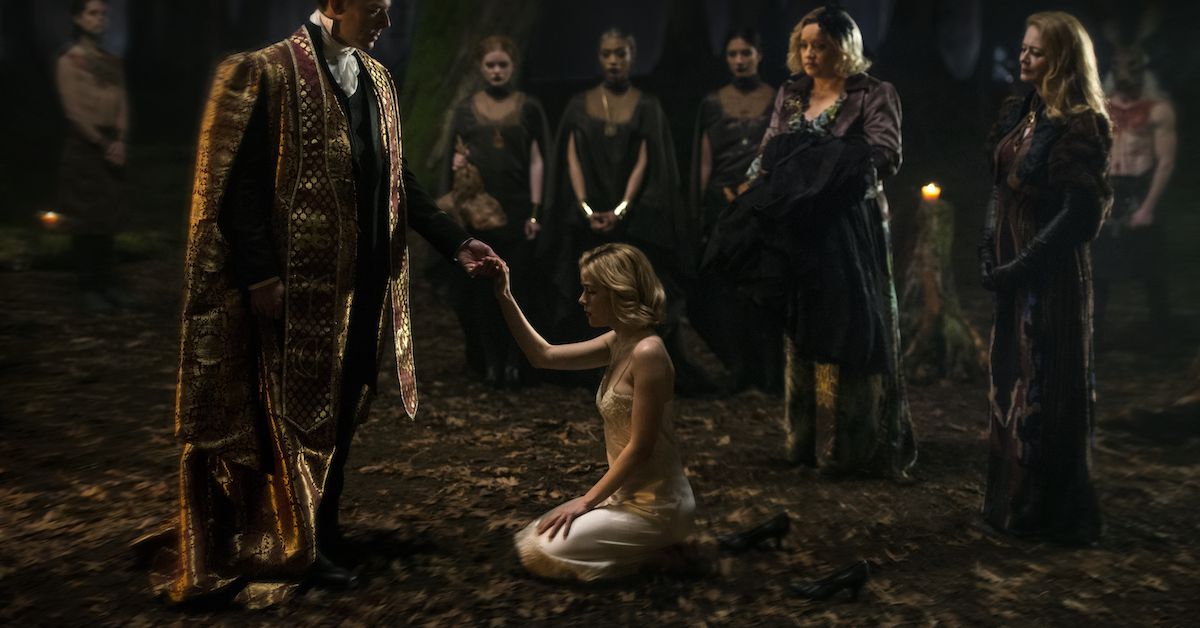 Netflix announced the premiere date for the second season of Chilling Adventures of Sabrina today. It’s April 5, 2018. Much like year one, which just premiered around Halloween, the second season will continue Sabrina’s embrace of all things dark and edgy.

Kiernan Shipka’s portrayal doesn’t have much in common with Melissa Joan Hart ‘s TGIF take for ABC 20 years ago. But Salem the cat guest-stars in the official season two trailer that went out today. No speaking role or wisecracks for the cat, though.

Our review of season one of Chiling Adventures of Sabrina found a series that took about four episodes to get good, but get good it did. Sabrina is “stubborn and headstrong, with a major hero complex, but she makes disastrous mistakes because of it, and is forced to grow.” There are 10 episodes in season one available right now, with a holiday special coming up on Dec. 14.