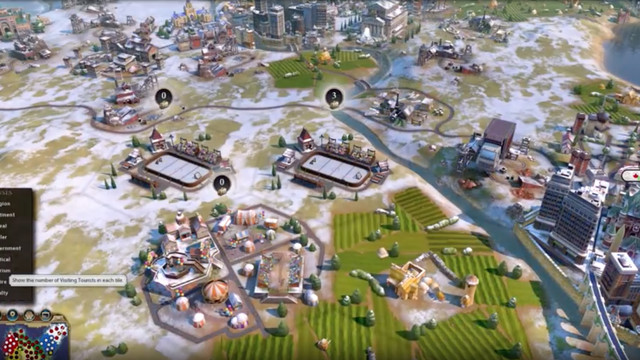 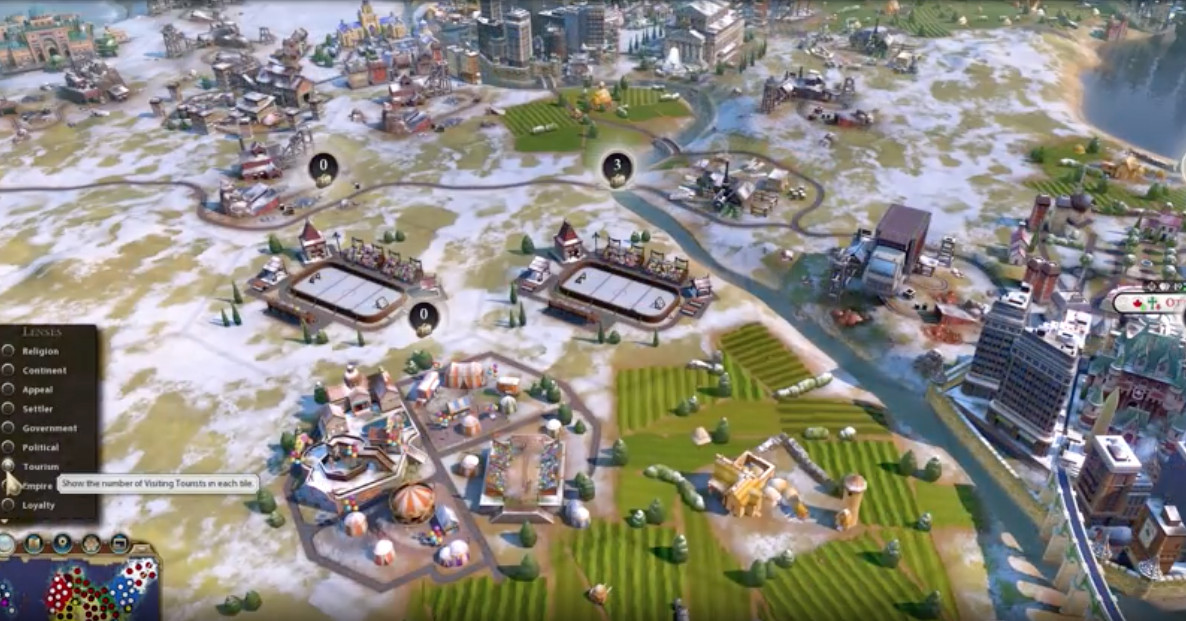 Canada is bringing good government, courteous and neighbourly behaviour, and ice hockey to Civilization 6 with Wilfrid Laurier, the nation’s seventh prime minister and one of its greatest statesmen, as a playable leader.

Laurier and eight other historical figures are on the way in Civ 6’s Gathering Storm expansion coming soon. He has the “Last Best West” leader ability, which means farms may be built on tundra and civil engineering may be built on hilly tundra. Laurier also gets a discount on buying snow and tundra tiles, and double the extraction from any consumable resource on those tiles.

Yes, yes, that’s all well and good, but we need something really Canadian to distinguish this, right? That’s where the country’s unique improvement comes in: the ice hockey rink. It provides culture, amenities and appeal, and more of all three based on adjacent tiles. This works well when the player unlocks Flight in Technologies (gaining Tourism) and Professional Sports in Civics (adding Production and Food).

And if that weren’t Canadian enough, the country gets a unique unit — the Royal Canadian Mounted Police (light cavalry), of course. Canada is also well-suited to handle diplomatic emergencies and, unlike in Argo, will actually get credit for doing so. “As Canada, you can take advantage of the icy landscape that most other civilizations will ignore,” the narrator helpfully reminds. Canada! Desirably undesirable! What an economic development slogan.

Gathering Storm launches for Civilization 6 on Feb. 14, 2019, for Windows PC.