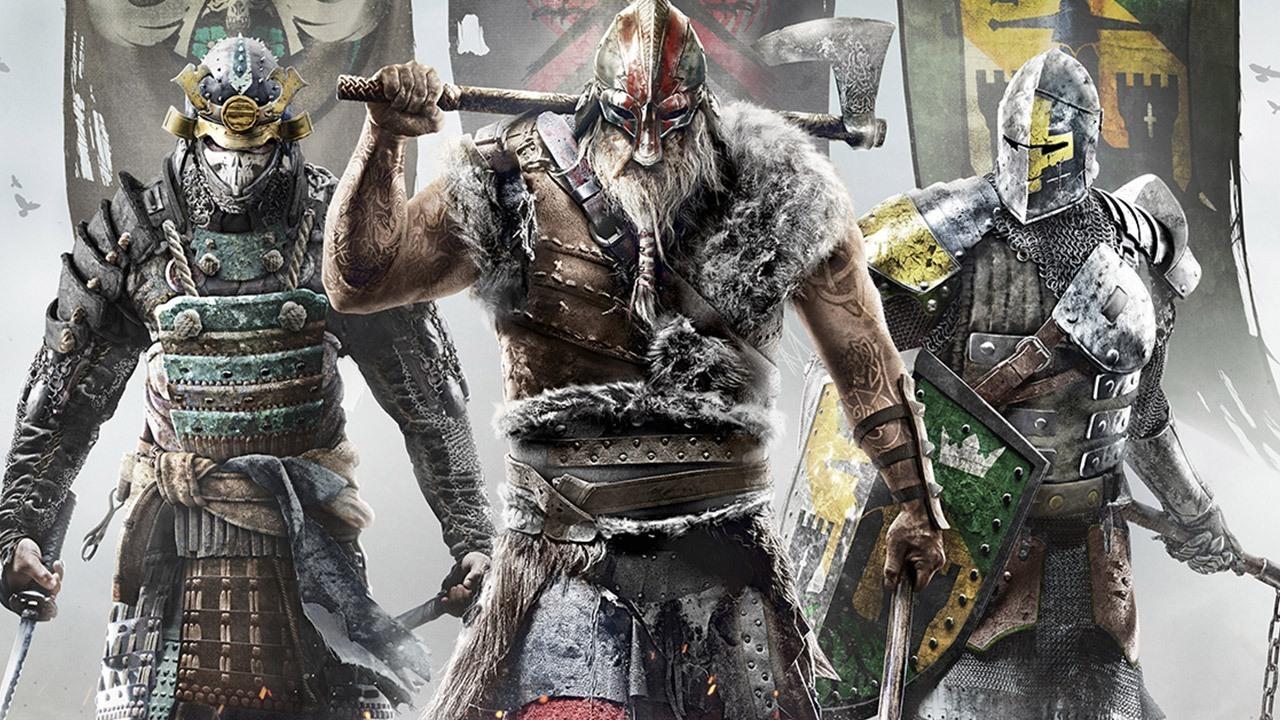 It looks like For Honor and Assassin’s Creed, two properties from Ubisoft, will receive some sort of crossover that will be announced tomorrow.

Teased on the official For Honor Twitter account, a brief video with the caption “Nothing is true, everything is permitted” was shared, which is the Creed’s maxim itself. The video also features visuals that directly reference the Animus from Assassin’s creed, as well as the Animus logo from the fictional Abstergo Industries and various logos from For Honor. The video ends with the message “Full reveal on Dec. 20 at 12 PM EST on The Warrior’s Den livestream!”

The Warrior’s Den is a weekly livestream that the developers of For Honor hold to inform fans of the frequent updates that come to the game. While it’s unclear if this will be a relatively small crossover simply involving Assassin’s Creed-inspired costumes, or something much bigger, it is pretty clear that there will be some sort of Assassin’s Creed and For Honor crossover revealed tomorrow.

This isn’t the first time the two Ubisoft franchises mixed together, as Assassin’s Creed Odyssey received an official For Honor gear pack earlier this year. Of course, opportunities for crossover are ripe, not only because they are both under the Ubisoft Umbrella, but because both involve various distinct historical time periods.

For more on For Honor, check out what was part of Season VII: Storm and Fury, and read about how Ubisoft compensated For Honor players for a DDOS attack back in July.