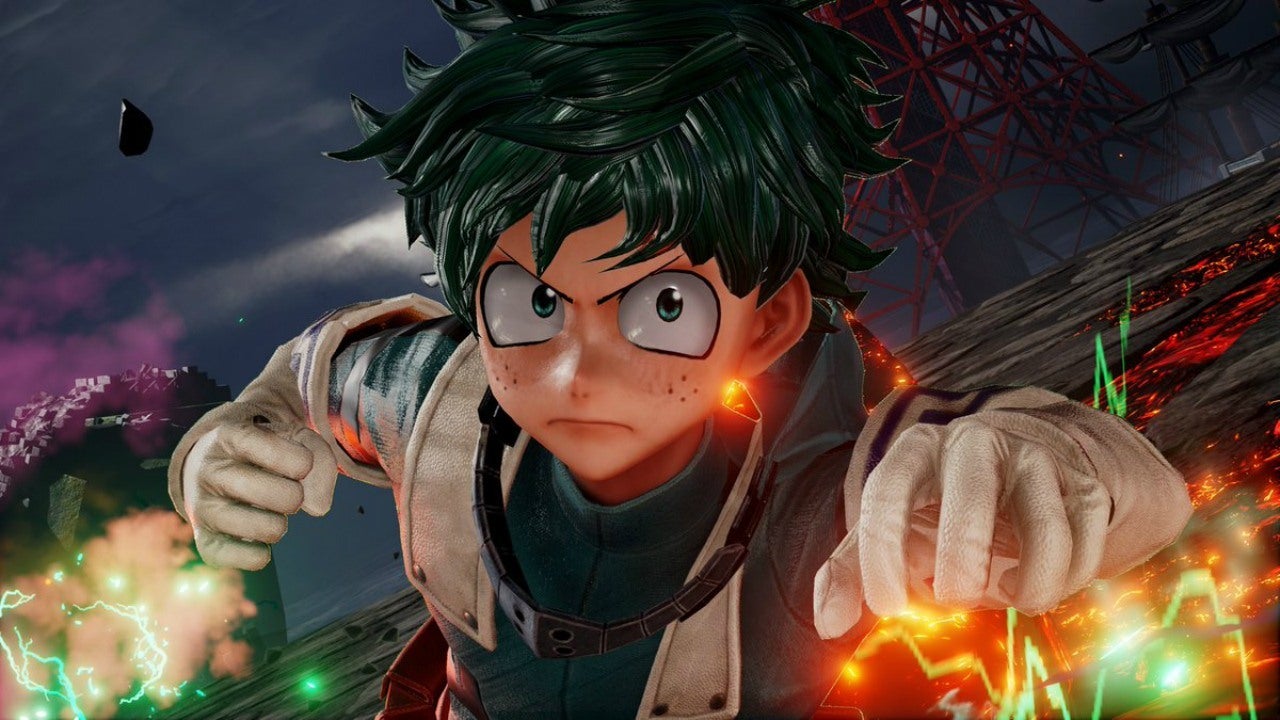 Jump Force has added My Hero Academia’s Izuku “Deku” Midoriya to its ever-growing roster of fighters.

Announced by Bandai Namco US’ Twitter, Deku will be arriving with his Detroit Smash Super Move that was performed by him and All Might using the One For All Quirk.

Deku is the protagonist of My Hero Academia, an anime that will be receiving its fourth season in October 2019 and which also had a movie released in theaters, My Hero Academia: Two Heroes, earlier this year.

Deku joins characters from various Shonen Jump manga and anime, including Dragon Ball Z, One Piece, and Naruto in a fighter that was revealed at Microsoft’s E3 2018 press conference.

In addition to this announcement, Jump Force received a new trailer that shows off its upcoming story and gives a glimpse of the Avatar creator, where players will be able to create and customize their own fighter.

Jump Force will be released for PlayStation 4, Xbox One, and PC on February 15, 2019, and will be arriving with a Collector’s Edition that includes a Diorama with Goku, Naruto, and Luffy.

Adam Bankhurst is a news writer for IGN who loves these mash-up games and can’t wait to see who else they add. You can follow him on Twitter @AdamBankhurst.