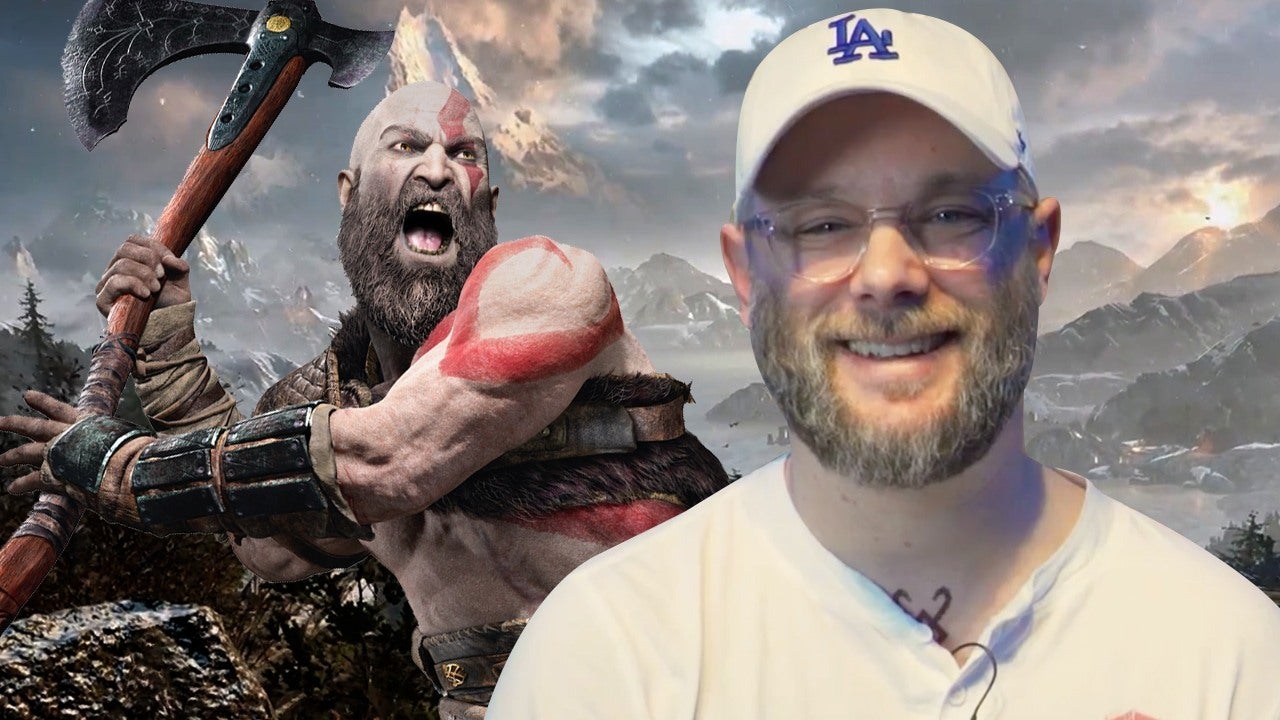 Celebrating IGN’s Game of the Year winner with its director.

On this week’s episode of IGN’s weekly PlayStation show, Beyond!, I, host Jonathon Dornbush, along with Brian Altano and Lucy O”Brien, welcome God of War director Cory Barlog for the final episode of 2018. With God of War named IGN’s Best Game of 2018, the crew and Cory reflect back on God of War’s success, development, and the overall work of Cory and the team at Sony Santa Monica Studio. If you’ve already seen IGN’s God of War spoilercast, think of this as a part 2 to that conversation (which means, yes, there will be spoilers).

Of course, to see what else God of War won, as well as all the other winners, head to IGN’s Best of 2018 hub.

On a programming note, Beyond! will be off next week due to the New Year holiday, but we’ll be back the week after to bring you plenty of more discussion on all the latest regarding everything PlayStation. And, yes, I will definitely be talking about Kingdom Hearts for more than a minute in January.

And remember! Beyond has now moved publish days! You can find each week’s new episode of Beyond on beyond.ign.com on Wednesdays at 3 p.m. PT/6 p.m. ET. 24 hours later each week, you can catch the full episode on YouTube, iTunes, and other podcast services.

Let us know your favorite games from each generation in the comments below. And if you haven’t already, be sure to join our awesome group of Beyond fans in the IGN Beyond Facebook group.

Jonathon Dornbush is IGN’s News Editor, Beyond! host, and PlayStation lead. Talk to him on Twitter @jmdornbush.