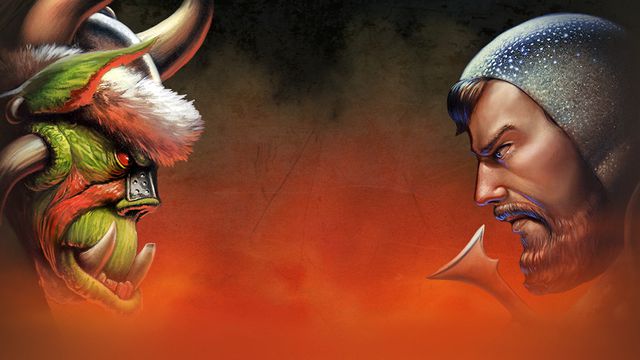 Blizzard Entertainment’s classic real-time strategy games Warcraft: Orcs & Humans and Warcraft 2 Battle.net Edition are now available for purchase through GOG.com. The release of those games comes just weeks after Blizzard and GOG teamed up to re-release the original Diablo for modern computers.

Warcraft: Orcs & Humans, originally released in 1994, has been “fully optimized to run out-of-the-box on today’s operating systems,” according to an announcement from GOG.com. The real-time strategy game is set in the world of Azeroth, where human and orc factions battle for supremacy. The GOG.com version costs $5.99 and is available for Mac and Windows PC.

Warcraft 2 first hit PC in 1995. The GOG.com version, Warcraft 2 Battle.net Edition, includes the original Tides of Darkness and that game’s Beyond the Dark Portal expansion. The sequel adds naval combat and new races to the Alliance versus Horde conflict. Warcraft 2 Battle.net Edition costs $9.99 through GOG.com, and is available for Windows PC only. It comes with two versions: “one that’s been updated with support for high-resolution displays and multiplayer via LAN connections; and a period-appropriate classic version that includes the original SVGA graphics, and matchmaking through the classic version of the Battle.net online-gaming service.”

Both Warcraft games are available as a bundle for $14.99.