‘Plants Vs. Zombies: Battle for Neighborville’ Trademark Filed by EA 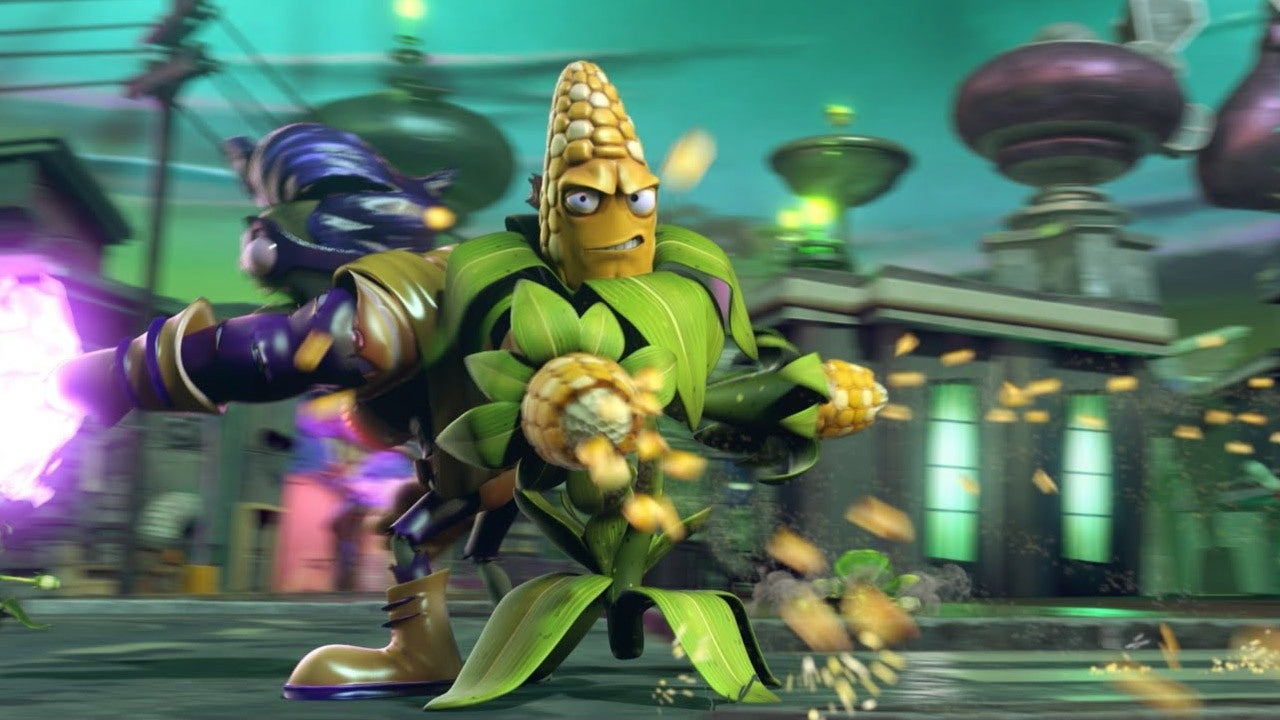 Electronic Arts has trademarked ‘Plants vs. Zombies: Battle for Neighborville’ in Europe, according to Gematsu.

EA has yet to make any official announcement of the game, but the company has recently begun a closed testing period of the already-confirmed Plants vs. Zombies

shooter “Codename Picnic” on PS4 and Xbox One.

Neighborville is the name of the series’ setting, where the titular plants and undead tend to do all their battling. A leak on Reddit last month suggested that there won’t be any story element, and that the game will instead focus on more traditional games-as-a-service trappings, including 20 customizable character classes, a social hub region, three free-roam regions, nine PvP modes (including a 4v4 arena mode), and more.

Trademark filings aren’t always the most sure bet, but given the obvious existence of Codename Picnic and the strength of Plants vs. Zombies as a franchise, it may only be a matter of time before more information becomes available.

Joseph Knoop is a writer/producer for IGN, and he loves Kale of Duty.