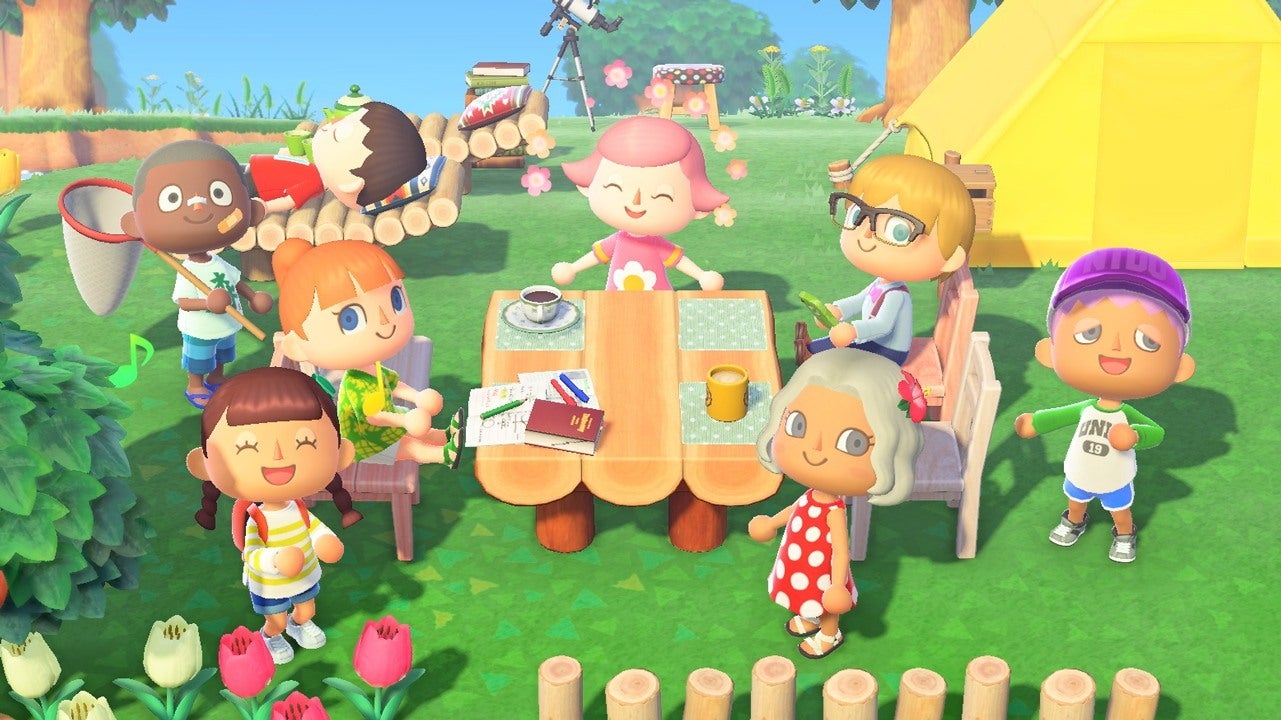 Ahead of Animal Crossing: New Horizons March 20 launch, fans are making some incredibly cute art and creation tools and sharing them with the equally excited community.
[ignvideo url="https://ift.tt/38Lvkea%5D

One of the most popular fan-made creation tools was an Animal Crossing villager maker from Kyoosh. Several fans used this tool to make themselves in the cute and simple style Animal Crossing is known for, sharing their creations on social media. Unfortunately, this character maker was quickly taken down, though Kyoosh is looking for another site to host it again.

Animal Crossing fans have found several creative outlets while biding their time for New Horizons, one of the most jolly of which is dodoairlines.com. This site, created and designed by CelesMeh, Zoulianne, u/ItalianLurker, and u/TORtur3, allows fans to create a boarding pass, passport, and greeting card in preparation of their impending trip to a deserted island.

One of the most common fan-creations made in anticipation of New Horizons are countdown clocks. As of today, there are still 15 days until it’s released, but some fans are accounting for every SECOND until they can get their hands on the next Animal Crossing.
One of the most entertaining countdown clocks is ACNH Countdown, which is simple, effective, and has music you will want to dance to for the next two weeks.

These are hardly the first instances of creative output from the Animal Crossing community leading up to New Horizons’ release. Last month, Animal Crossing and DOOM Eternal fans bonded over their shared March 20 release date, creating some hilarious and heartwarming fan art meshing the two disparate franchises together. Several fans also had a blast at Nintendo’s hyper-popular New Horizons PAX East booth.
[widget path="global/article/imagegallery" parameters="albumSlug=pax-east-nintendo-animal-crossing-booth&captions=true"]
For more on Animal Crossing: New Horizons, check out its character customization details, its Amiibo compatibility and functionality, and you don’t want to miss every villager we’ve seen so far.
[poilib element="accentDivider"]
Colin Stevens is IGN’s video game social coordinator, and he can not WAIT to be relaxed as heck on his deserted island. Follow him on Twitter.