Magic: The Gathering card to change its name because of the coronavirus pandemic 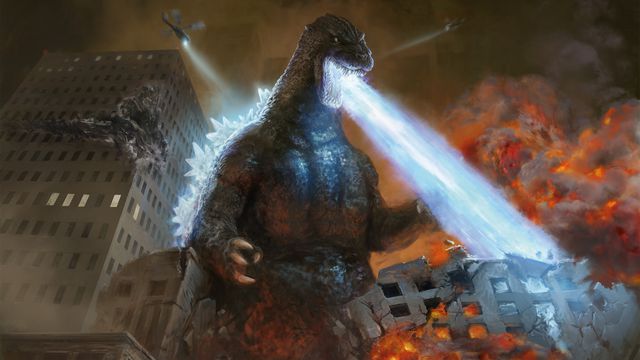 Wizards of the Coast announced Thursday it’s renaming its new “Spacegodzilla, Death Corona” Magic: The Gathering card due to the novel coronavirus pandemic. The new Ikoria: Lair of the Behemoths set will include a special series of kaiju crossover inserts. While physical cards have already been printed, Wizards of the Coast said it’s “taking steps to remove or change the card where possible.”

Reprints of Ikoria will replace the card with the renamed “Spacegodzilla, Void Invader.”

“Months ago, when Ikoria: Lair of Behemoths was finalized, the world was a very different place,” Wizards of the Coast said in a news release on its site. “As we all adjust to a world altered by the spread of COVID-19, the word ‘corona’ has taken on a new meaning,” the company wrote. “In context, the card we’re about to show you made sense when it was originally conceived — ‘the Corona Beam’ is Spacegodzilla’s traditional breath weapon.”

Wizards of the Coast also said the “Death Corona” card won’t be distributed in digital versions of the game, including Magic Online and Magic: The Gathering Arena.

The company announced in March that it’s changing the way it launches its new cards in lieu of coronavirus pandemic. Ikoria: Lair of Behemoths will have a prerelease weekend that doesn’t require in-store events.